You immediately picture using a sanitary napkin or a tampon when you think about your period, the one that occurs during your monthly cycle. However, a product known as a “menstrual cup” has been popular in recent times. What even is a menstruation cup? How should a menstrual cup be inserted and removed?

While this article would actually help you figure out the basic background of inserting a menstrual cup, it will offer you tips and tricks on how you can make it easier!

One of the most searched agenda regarding menstrual cups are the menstrual cup folds. According to most, these are shapes and turn arounds that you make out of your menstrual cup for insertion to be made possible and easier.

Not everyone has a struggle to do this, of course. So before we hop on to the kinds of menstrual cup folds, let us first demonstrate the basic way of inserting a menstrual cup.

Verify that your cup’s air ports are open at the top. sanitize your hands. Carefully wash and rinse your menstrual cup. Make yourself comfortable; you can put the cup in while seated, standing, or crouching. Spreading your legs will aid in a pleasant and successful insertion. Relax. Fold the cup in half to create a C shape and then in on itself to make it flat. Keep it coiled up and insert it with a vaginally rim first. Slide a clean finger up to the cup’s bottom and feel it; the bottom should be circular to indicate that the cup has fully expanded. Throughout your menstrual cycle, from days with heavy to days with mild flow, you can wear a lunette.

Wash your hands, then calm down. Grab the cup’s base firmly. Squeeze the cup’s base to break the seal. Make sure you’re not pulling it out by just grasping the stem. Pour everything into the bathroom. Reuse and rinse. Before and after your cycle, as well as after emptying, everything should be cleaned. Rinse in cold water first, then wash in hot water to prevent odor and discoloration.

C or U Fold 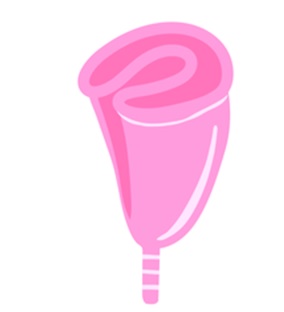 The cup should be flattened by pinching the sides, then folded in half to resemble a “C” or “U.” The most typical menstrual cup fold, which opens more softly than the “push down” fold, is advised for beginners. 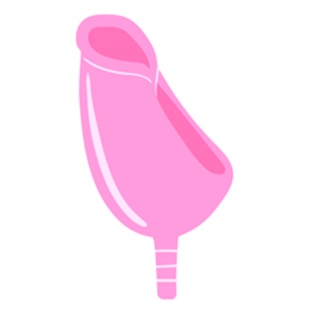 This fold frequently works well for people who have trouble getting their menstrual cup to open because it springs open when inserted. To utilize the punch down technique, hold your menstrual cup in one hand and push one side of the rim down inside the cup with the index finger of your other hand. To keep the fold in place, pinch the rim’s sides together. 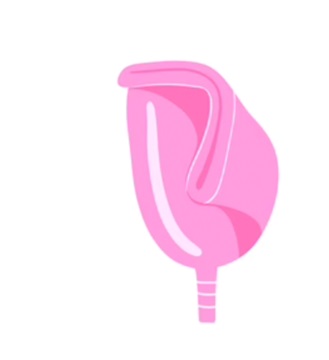 You want to get your cup into the shape of the number seven to use this technique. Pinch the cup’s rims together to flatten it. Once the cup is shut, move one end of the rim diagonally to the opposing side to create the number 7. The 7 fold method’s steps are the same for the double 7 fold. The cup will then be turned around, and the second top corner will be brought diagonally down toward the center of the opposite side of the cup. 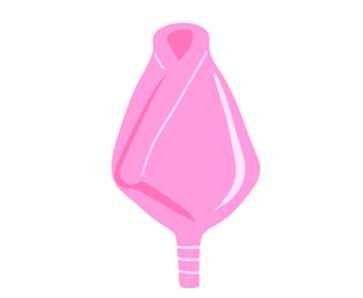 Fold one cup corner diagonally over the rim of the cup that has been pressed halfway down the interior of the cup. 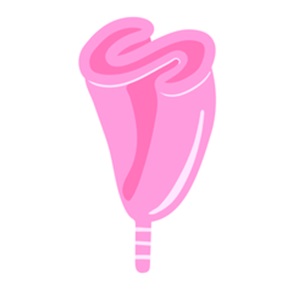 To create the ‘S’ shape with the cup, pinch the sides of the cup together to close or flatten it, then take the two sides of the cup (while still closed) and push them in opposite directions to create an ‘S’ shape when looking at the cup from the top. 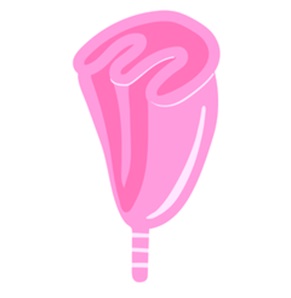 Pinch one side of the rim of your cup together to form a bulb-like shape, then press the bulbous portion of the cup down to form a “T,” moving each edge of the T to cover the centerfold. This is often referred to as a “E-fold” or a “squiggle.” 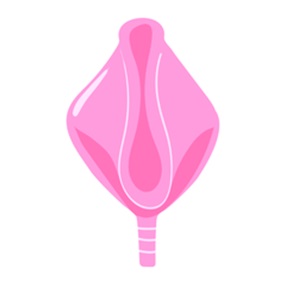 Close the cup’s center with a pinch. To create a “O,” pull the rim of one cup side open over the middle that has been compressed. Bring the ‘O”s opposing sides together so they overlap and take the form of a diamond. 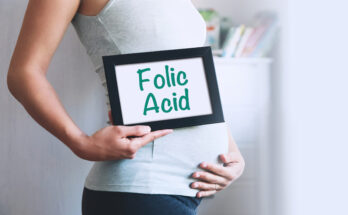 The Importance of Folic Acid for Pregnant Women: Why Every Expecting Mother Needs This Essential Nutrient 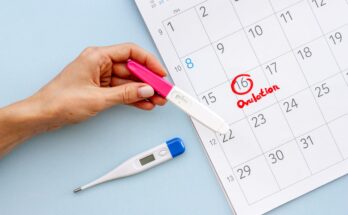 When is the Best Time to Have a Baby: Factors to Consider 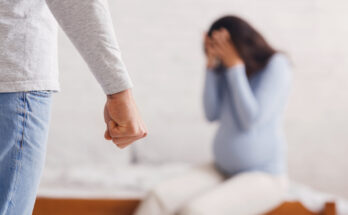 The Hidden Reality: Domestic and Violence Abuse During Pregnancy

What is Intracytoplasmic Sperm Injection (ICSI)?

Everything You Need To Know About Intrauterine Pregnancy

How Does Obesity Affect Pregnancy?

What is Cervical Cancer?

What Does IVF Do? About its Procedure, Costs, and Subsidy Programs

What Are the Chances of Getting Pregnant with IVF?